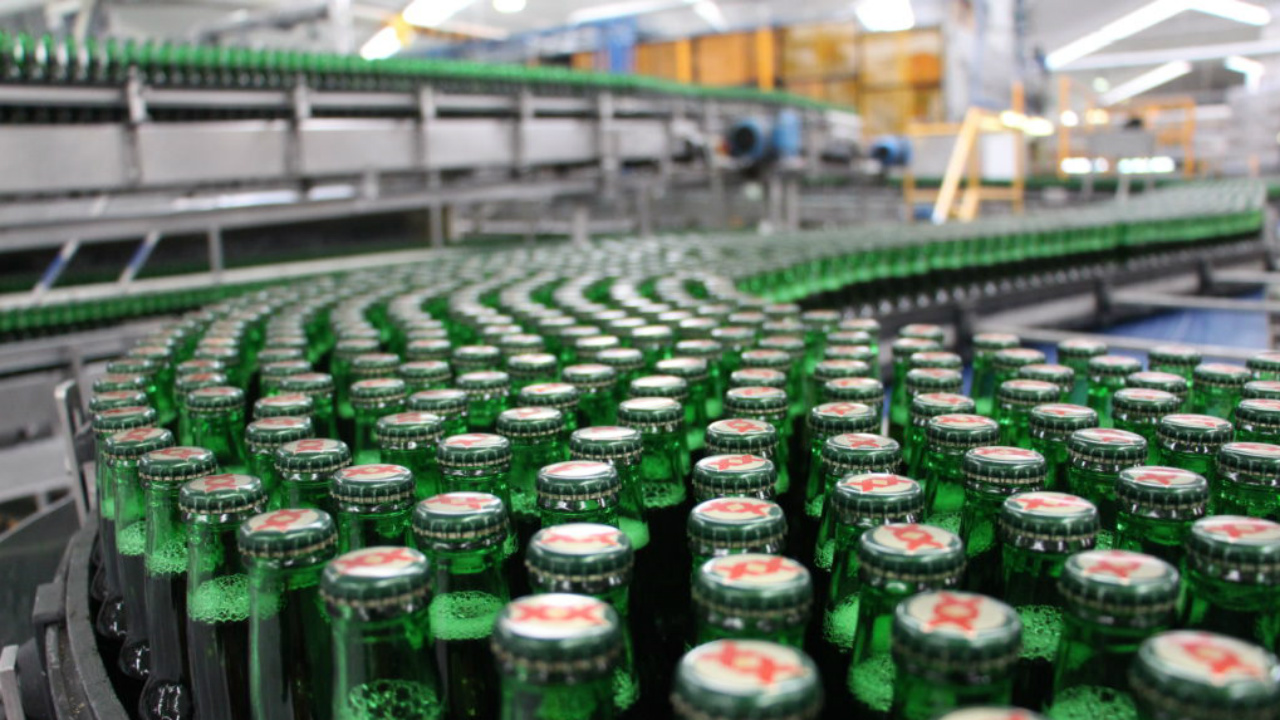 Beer, tequila, and avocado, Mexican products in greatest demand in the U.S.

Beer, tequila, and avocado were ranked as the main Mexican agro-products with the highest exports to the U.S. market from January to November 2021, Mexico’s Secretariat of Agriculture and Rural Development (SADER) reported on Wednesday.

In addition, he said that agro-food exports between Mexico and the United States amounted to 35.275 billion dollars in the first 11 months of 2021, an increase of 15% compared to the same period of 2020.

In a statement, the SADER said that from January to November 2021, the export value of beer stood at 4,479 million dollars, which meant a 17% increase compared to the 3,819 million dollars recorded in the same period during 2020, while in terms of volume, the increase was 13%.

In volume, an increase of 15% was observed, said SADER, based on data from the Department of Commerce and the US Census Bureau.

Meanwhile, the value of avocado exports to the United States increased by 20% in the first 11 months of last year compared to the same period of 2020, going from 2,066 million dollars to 2,487 million dollars. In volume, the increase was 9%.

In the note, the agency highlighted that the segment of alcoholic beverages and vinegar “recorded a sped up increase of 25%, both in value and volume”, and has established itself as the most important in value, above the segments of fruits and vegetables.

He also stated that fruit exports to the United States reported a 17% increase from January to November, driven by increases in the value of blueberry (52%), lemon (32%), strawberry (30%), and avocado (20%) exports, among others.

Sader also indicated that from January to November the volume growth of vegetable exports sped up to 8% and among the vegetables that recorded the most significant increases were onion (26%), lettuce (20%), bell pepper (15%), and asparagus (14%).