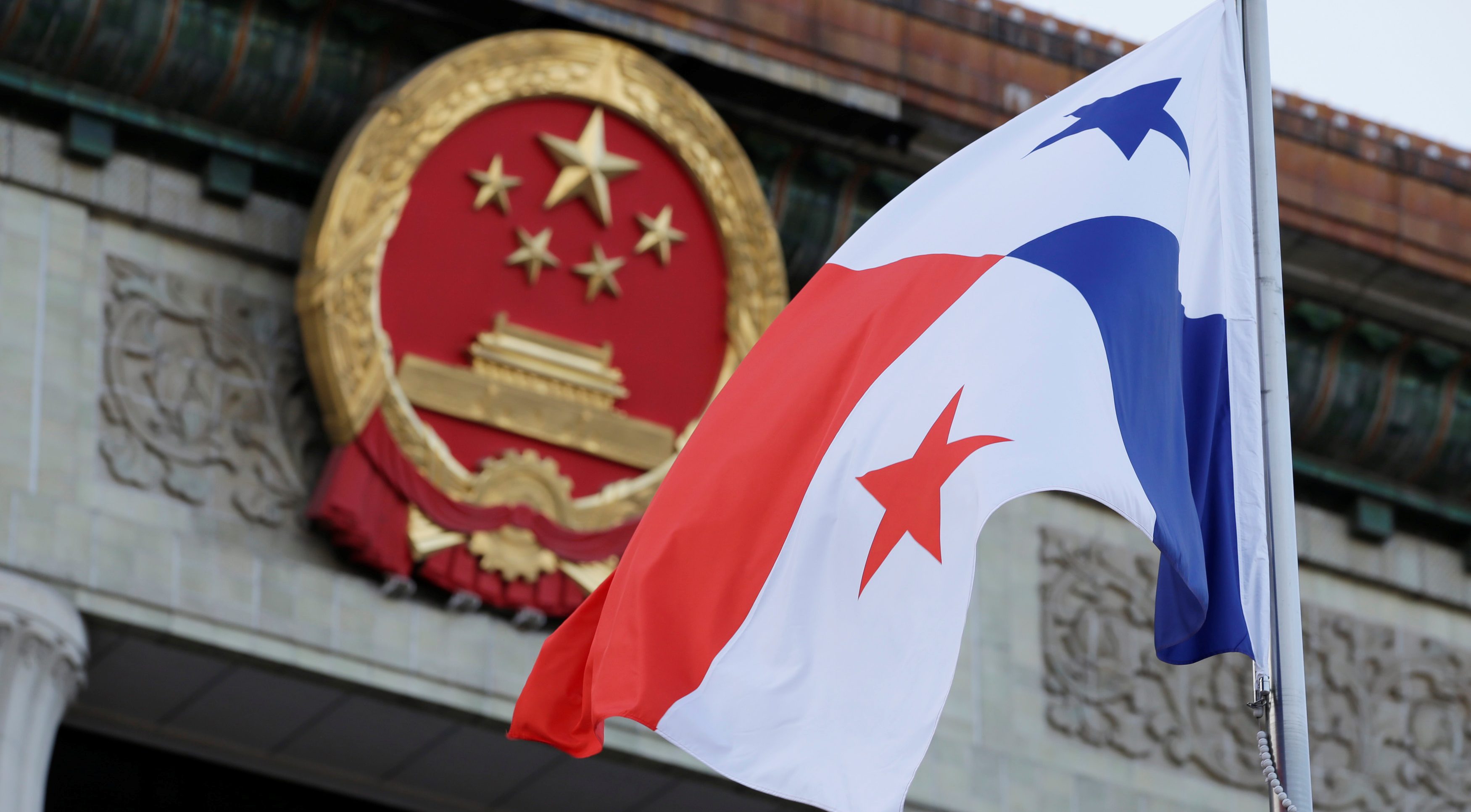 Panama highlights its good relations with China, without conflicts with the U.S.

China and the United States are the two major clients of the Panama Canal and relations between the three have always been neutral.

Panama's Foreign Minister, Erika Mouynes, assured that the Central American country keeps good relations with China without that meaning any conflict with the United States since the government of Laurentino Cortizo has adopted a neutral position instead of getting into the middle of a dispute between giants. Mouynes assured in an interview with EFE in Madrid, during his European trip, that China is an economic power Panama cannot underestimate.

China and the United States are the two major clients of the Panama Canal, but relations between the three have always been neutral. According to the minister, the mistake of the past was to enter in the middle of a dispute between giants.

Mouyes stressed that Panama's current position is to get out of that dispute and considers that, effectively, they have withdrawn somewhat from that conflict. He added that Panama's long-standing strategic partner is the United States, which they maintain and do not underestimate the economic power that is now emerging.

Mouynes also referred to the new U.S. administration, headed by Joe Biden, which he said is going hand in hand with the Panamanian administration. For example, he explained, on issues such as the fight against climate change, Panama is one of the three countries in the world that is carbon negative, which is why she is pleased that the United States is once again making it one of its priorities.

He also pointed to immigration, since the Central American country has a lot of extra-continental migration and she ensures that they have tried to make visible what is happening, to address it more comprehensively, so she is pleased that the Biden administration is trying to provide a solution and ensures that this is in line with Panama's aim.

Beer, tequila, and avocado, Mexican products in greatest demand in the U.S.