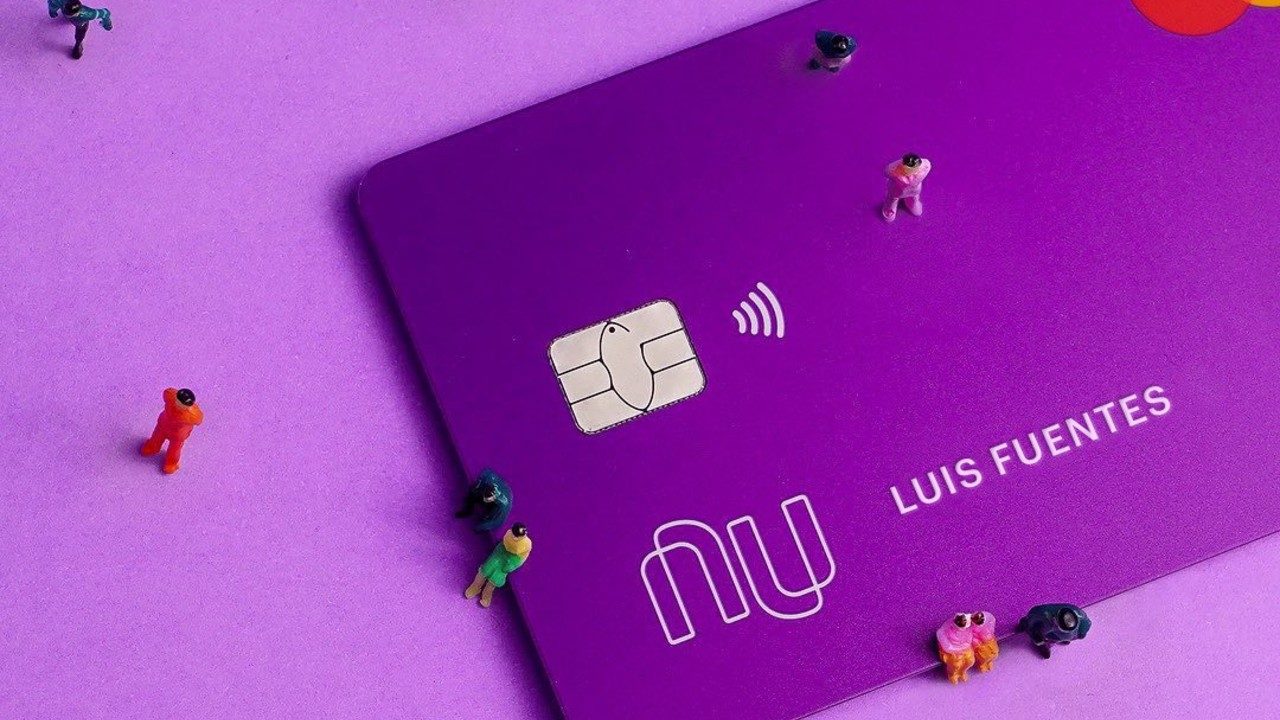 Nubank and Sequoia partner to invest in LATAM start-ups

Nubank, which has been backed by Sequoia since 2013, has decided to invest alongside it in startups or emerging companies in sectors other than just financial services.

Best known for its commission-free credit cards, Nubank, which has had Sequoia's backing since 2013, has decided to invest alongside it in startups or emerging companies in sectors not only in financial services but also in consumer internet and corporate software, the two sources added.

In its Initial Public Offering (IPO) prospectus, published on Monday, Nubank said it is eyeing investments in sectors such as healthcare, e-commerce, and telecommunications, but did not disclose its partnership with Sequoia.

Nubank, which disclosed that it is targeting a valuation of more than $50 billion, also said in the document that it intends to challenge business models in those sectors.

The collaboration of the two companies occurs when there’s a boom in venture capital operations in the region, with a dozen emerging companies with high valuations. Funding rounds soared to $14.8 billion in the first nine months of this year, nearly tripling all of 2020, according to CB Insights.

Sequoia has only made half a dozen investments in Latin America, including Nubank and delivery app Rappi, but plans to invest more money in the region, Sonya Huang, a partner at the VC firm, said in a recent interview with Reuters.

For the private equity firm, the deal adds a partner with a presence in four countries in the region (Brazil, Mexico, Argentina, and Colombia), and with experience in scaling up companies, sources said. Nubank adds an ally with global experience in startups investment.

Paulo Barbosa, the former vice-chairperson of Singapore's GIC, will lead Nubank's forays into private equity, and partners Sequoia Huang and Stephanie Zhan will be responsible for efforts in the region, according to sources.

Sources did not reveal how much they plan to invest in the region or how the financing rounds will be divided. Under the terms of the deal, both companies will also be able to invest in startups separately. In August, Nubank and Sequoia partnered on a $44 million funding round for Indian digital bank Jupiter, along with Matrix Partners.