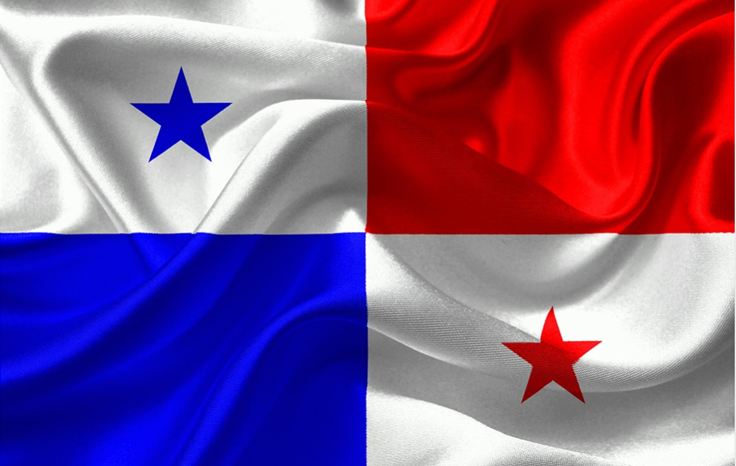 Panama is one of the three “carbon negative” countries

Panama’s President, Laurentino Cortizo, stressed last Monday that Panama is one of only three countries in the world whose emissions are "carbon negative", along with Bhutan and Suriname, in a speech on the opening day of the COP26 climate summit in Glasgow (Scotland).

Of 193 United Nations member countries, only these three "have declared their emissions as carbon negative," which places them as pioneers in the fight against climate change, he said.

"At this summit, some countries have shared their plans to be carbon neutral by 2030, others by 2050. We in Panama have already become carbon negative," he added.

This means that "Panama's forests absorb more carbon" than the country emits, which reflects that the Panamanian government understood "that what is good for Panama is also good for the planet," he stated.

"We began by respecting the native communities and our forests, which is how we protected 33% of our country's surface," he said.

Cortizo added that Panama, which "is between two seas", also "takes care of the oceans", and has protected 30% of its maritime areas, "nine years ahead" of the global goal. "This makes us a 'blue world' leader," he continued.

The president recalled that Panama is the Latin American country with "the best maritime and air connectivity", as the Panamanian canal connects 170 countries and 1,920 ports.

"Panama has achieved been carbon negative with concrete actions and this is what Mother Earth needs from developed countries, the execution of concrete actions," he stated.

Cortizo said that "it is ironic" that despite its efforts with the environment, his country "has received nothing" of the 100 billion dollars committed by rich countries to help developing states combat climate change.

"We are here today once again talking about funds that should be destined to reward countries that do well. I wonder what concrete response is this summit going to give to countries like ours, which do not remain in speeches but take concrete actions," he questioned.

Cortizo said that the COP26 should result in a roadmap for countries like Panama to receive funds to contribute to the sustainability of their initiatives.

Source: Forbes. (2021, November 1). Cortizo: Panama is one of the only three “carbon negative” countries. Forbes Centroamérica. Retrieved November 8, 2021, from https://forbescentroamerica.com/2021/11/01/cortizo-panama-es-uno-de-solo-tres-paises-con-carbono-negativo/