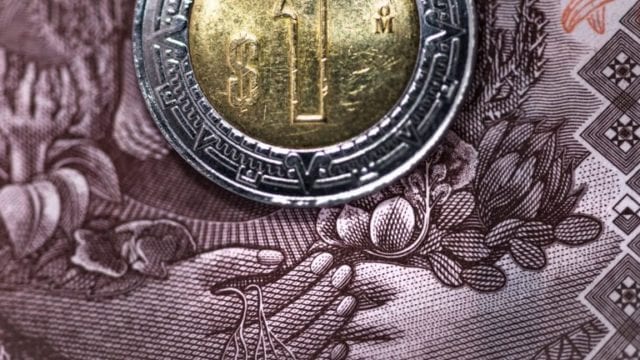 The Mexican peso and the stock market gained on Thursday, December 23, following the release of better than expected U.S. employment figures, although in a market with low volume because of the Christmas holiday period.

Analysts said investors’ sights were also set on news of global coronavirus infections, which hit a record high in the last seven days of 2021.

The domestic currency was trading at 20.4691 per dollar near the end of trading, up 0,44% against the Reuters reference price on Wednesday, 22 of December.

In the previous two sessions, the stock market accumulated a decline of almost 1% because of a change after scoring an all-time intraday high of 53,630.53 units on Tuesday 23 December, amid strong volatility.

The shares of the retail and financial services chain Grupo Elektra led the advance, up 4.93% to 1,477.76 Mexican pesos, followed by those of the toll road operator Pinfra, which added 4.83% to 156.31 pesos.