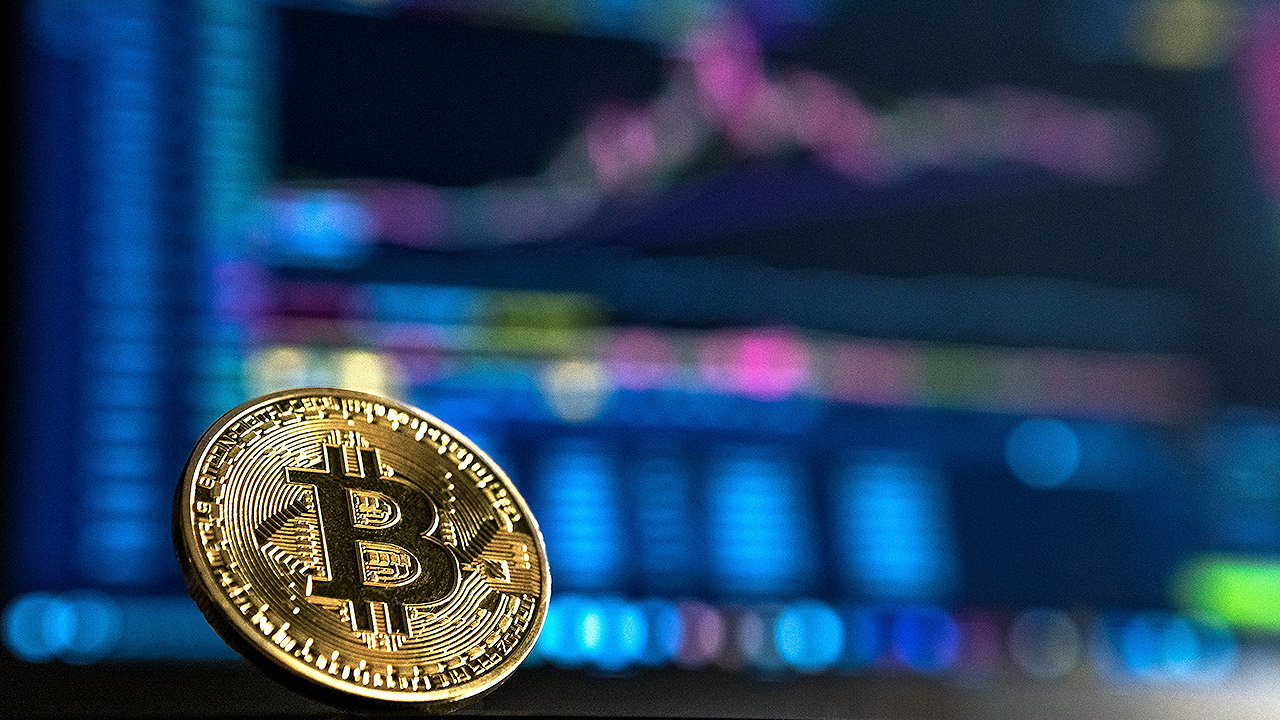 Panama to bring together the blockchain industry

The organizers informed the event will be held at the Panama Convention Center in Amador, in the Panamanian capital.

Panama will host all blockchain players in July of this year. Because it was selected as the venue for the Blockchain Summit LatAm 2022.

The event, which will be held in its sixth version, is organized by Blockchain Summit LatAm of Chile with the Chamber of Digital Commerce and Blockchain of Panama and will feature a series of conferences, expert panels, workshops, business rounds, and discussions where case studies and success stories will be analyzed, as well as public policies in Panama and the region.

The organizers informed the event will be held at the Panama Convention Center in Amador, in the Panamanian capital.

“From the Panama Chamber of Digital Commerce and Blockchain, we are proud to lead the organization of events of this magnitude in our country, which position us as a reference in the region, where the implementation of blockchain generates greater relevance as Panama is a strategic point for trade and a financial center for Latin America,” said Rodrigo Icaza, executive director of the Chamber and member of the organizing committee.

During the event, a gallery of NFT artists will be exhibited to highlight the works of Latin American artists and there will be practical workshops so that each of the topics to be developed will have a hands-on part.