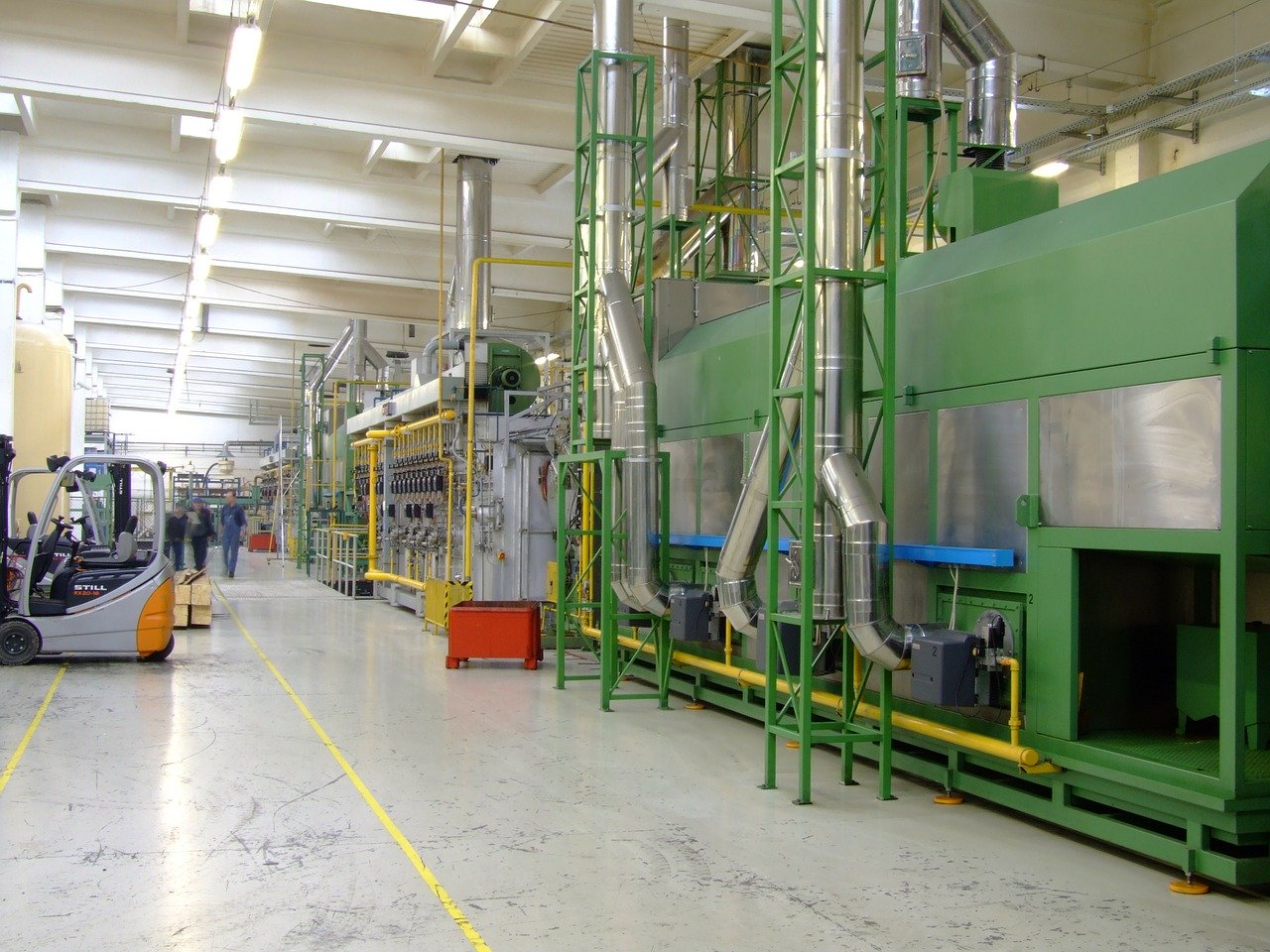 The Japanese firm Yazaki is setting up a special public economic development zone (ZDEEP) in San Marcos and six other companies will follow suit.

As part of the Call to Action initiative, promoted by the US government to generate investment and employment in the north of Central America, the Japanese company Yazaki North America installed an automotive parts assembly plant in the Special Public Economic Development Zone (ZDEEP) Puerta del Istmo, in San Marcos.

Fermín Colina, president of this ZDEEP, commented that Yazaki will have two warehouses (production areas) for the first plant, which is part of the pilot plan, in an area of 10 thousand square meters (m2) that has already been built.

The total with other phases will be an area of 16 thousand m2 and it is expected that in two months the machinery will arrive to start work in January 2023.

Besides shipments to the United States, according to Colina, the Japanese company was interested in setting up in that area to send parts to the automotive factories it supplies in Mexico.

For now, they are in talks with other companies, one of which is looking to set up a light-duty vehicle assembly plant that operates in Mexico.

In other sectors, three logistics companies are already confirmed and there is a negotiation with an Asian food company, as well as conversations with a Mexican candy and sweets producer, which is looking to source sugar produced in Guatemala. The intention is also to capture the textile industry, said Colina.

One aspect that the companies contacted most value is that in the communities 60 kilometers around there are about 1.2 million inhabitants and most of them are dedicated to agriculture, so there is enough labor available.

Meanwhile, the Training and Productivity Institute (INTECAP for its acronym in Spanish) has a list of people who have studied different courses that can be related to activities in the automotive sector and other industrial activities.

A ZDEEP is a figure created to promote investment in industrial parks with one or more users, dedicated to industrial or commercial production, with tax benefits. Three years after its legal creation, several are already operating and others expect their first users to operate in the second half of this year.

They are authorized by the Santo Tomás de Castilla Free Zone of Industry and Commerce (Zolic) under decree 22-73, and its reforms, as well as the regulations issued by the entity for the authorization, qualification, and operation of public special economic development zones.

The ZDEEP Puerta del Istmo is the first ZDEEP authorized and has a total area of 4 million 500 thousand m2.

The first phase is 100,000 m2, with an initial investment of US$15 million, which could be extended to another US$12 million between 2022-2023, depending on the installation dates of the other users.

The ZDEEP Puerta del Istmo is located some 500 meters from the Tecún Umán II customs office, and Mexican transport can enter directly to its facilities to drop off raw materials and can leave with the finished product to the automotive plants, Colina assures.

In addition, a 3.5-kilometer stretch of the railroad will be rehabilitated.