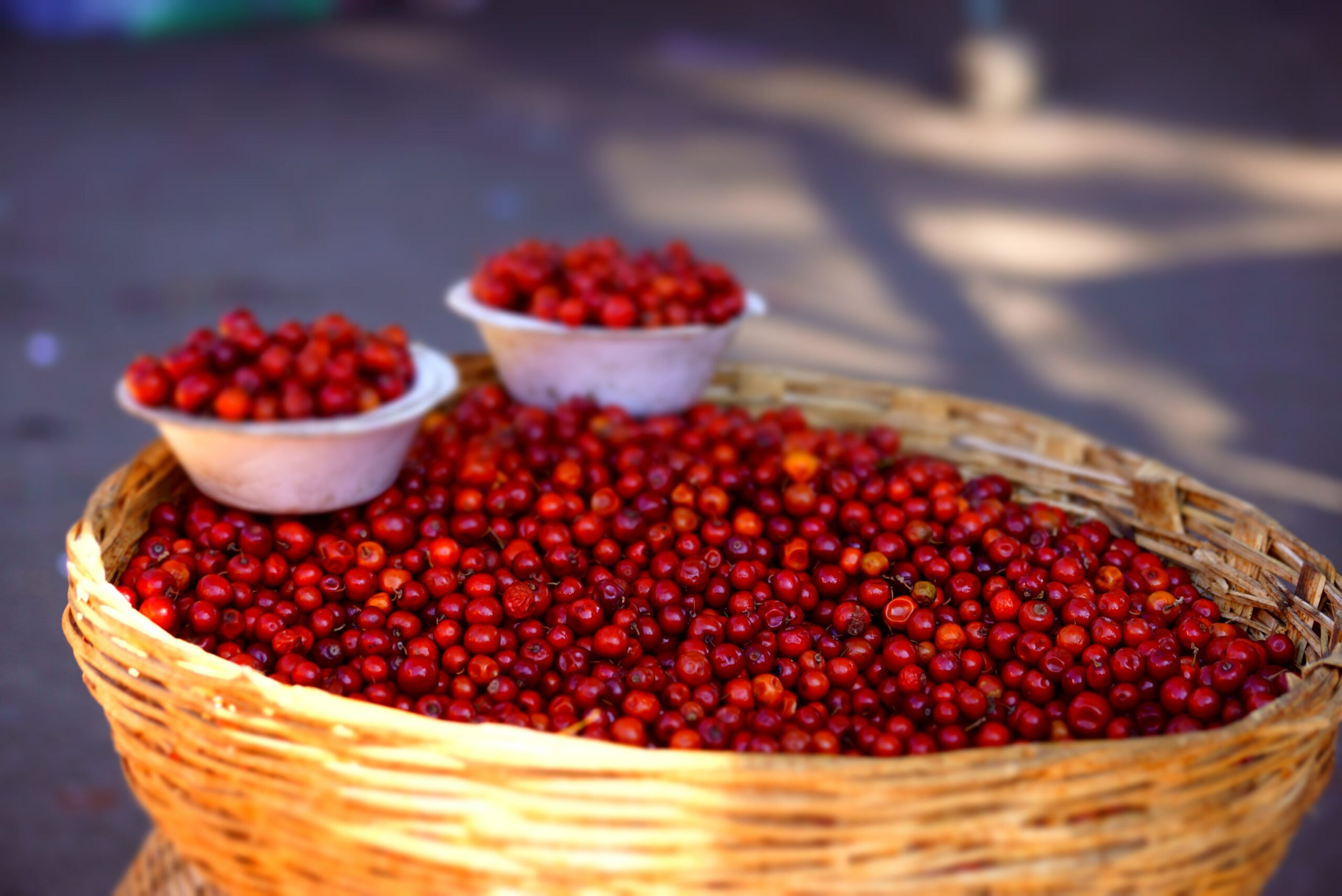 Guatemala is allowed to export blueberries to Canada

Canada has granted Guatemalan blueberries access to its market, opening up investment and export opportunities for national berry producers.

The admissibility for the importation of blueberries produced in Guatemala was confirmed on Thursday, July 14, by the Ministries of Agriculture and Foreign Affairs, which reported that the steps to complete the phytosanitary requirements before the Canadian Food Inspection Agency (CFIA) were completed.

The request had been in process for several years and two weeks ago the culmination of the process was confirmed, so there will be immediate access, informed Roberto Castañeda, president of the agro-exporter Planesa, a company that seeks to enter the Canadian market, initially in supermarkets, restaurants, and hotels.

Meeting the demand of the Canadian market will entail expanding Planesa’s blueberry production area, and according to the executive, new investments are planned that had not been made because of the lack of certainty about the market.

Current production is destined for the domestic market and Central America, but there is also production in Mexico. “Growing without having a market is a suicide, but now we will start planning investment and production to direct it towards a large market, such as Canada, so we can already make large crop projections for export,” Castañeda explained to Prensa Libre, a Guatemalan newspaper.

For the moment, there are production experiences in Guatemala and Mexico, apart from the fact that over several years work has been done on new varieties, as well as on hydroponic systems, which are the most advanced in technology, so that the next step is to grow.

Although he did not provide details on the company’s new investments, Castañeda said that by having the market secured, they will move in terms of production volume to meet the demand, which would be ready in 18 to 24 months.

He recalled that the Canadian buyer is very good, as with vegetables, and Planesa already has operations in several supermarket chains, so it will export when there is no production of the fruit in the United States to get better prices and conditions.

Part of Planesa’s strategy is to export blueberries from Guatemala and Mexico by land (truck) because of the current fuel prices, which make air and sea shipments more expensive, the entrepreneur concluded.