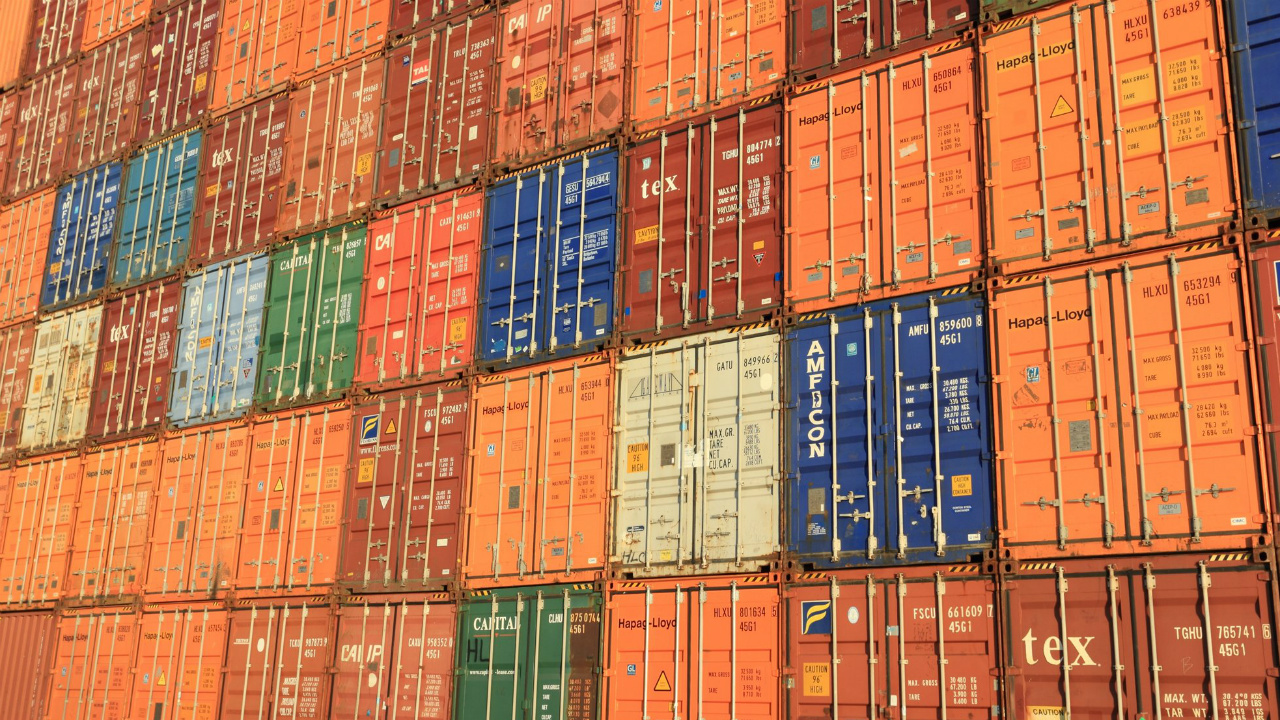 According to data from the National Institute of Statistics and Geography (Inegi for its acronym in Spanish), Mexico recorded a significant increase in its trade last March compared to the same month in 2020, despite registering a trade balance deficit of 3.003 billion dollars.

Julio A. Santaella, president of Inegi, informed through his Twitter account that March 2021 saw a strong year-over-year advance in almost all trade items year-over-year compared to March 2020, the first month affected by the pandemic. Total exports grew by 12.2% year over year and total imports by 31.4%.

The same agency reported that although Mexico recorded a deficit in the trade balance of $3.003 billion in March, a balance that compares with the surplus of $3.336 billion got in the same month of 2020, exports in March totaled 43.003 billion dollars, 12.2% higher than that achieved in the same period last year.

Likewise, imports totaled 46.006 billion dollars in March 2021, which is 31.4% more than the amount reported in the same month last year.

In the first three months of the year, the country accumulated a trade deficit of $1.558 billion, since Mexico had a trade surplus of $34.476.4 billion in 2020, in a year in which both exports and imports fell due to the Covid-19 pandemic.

The country is confident that the start of the new trade agreement between Mexico, the United States, and Canada last July 2020 will strengthen investment attraction and trade in North America.