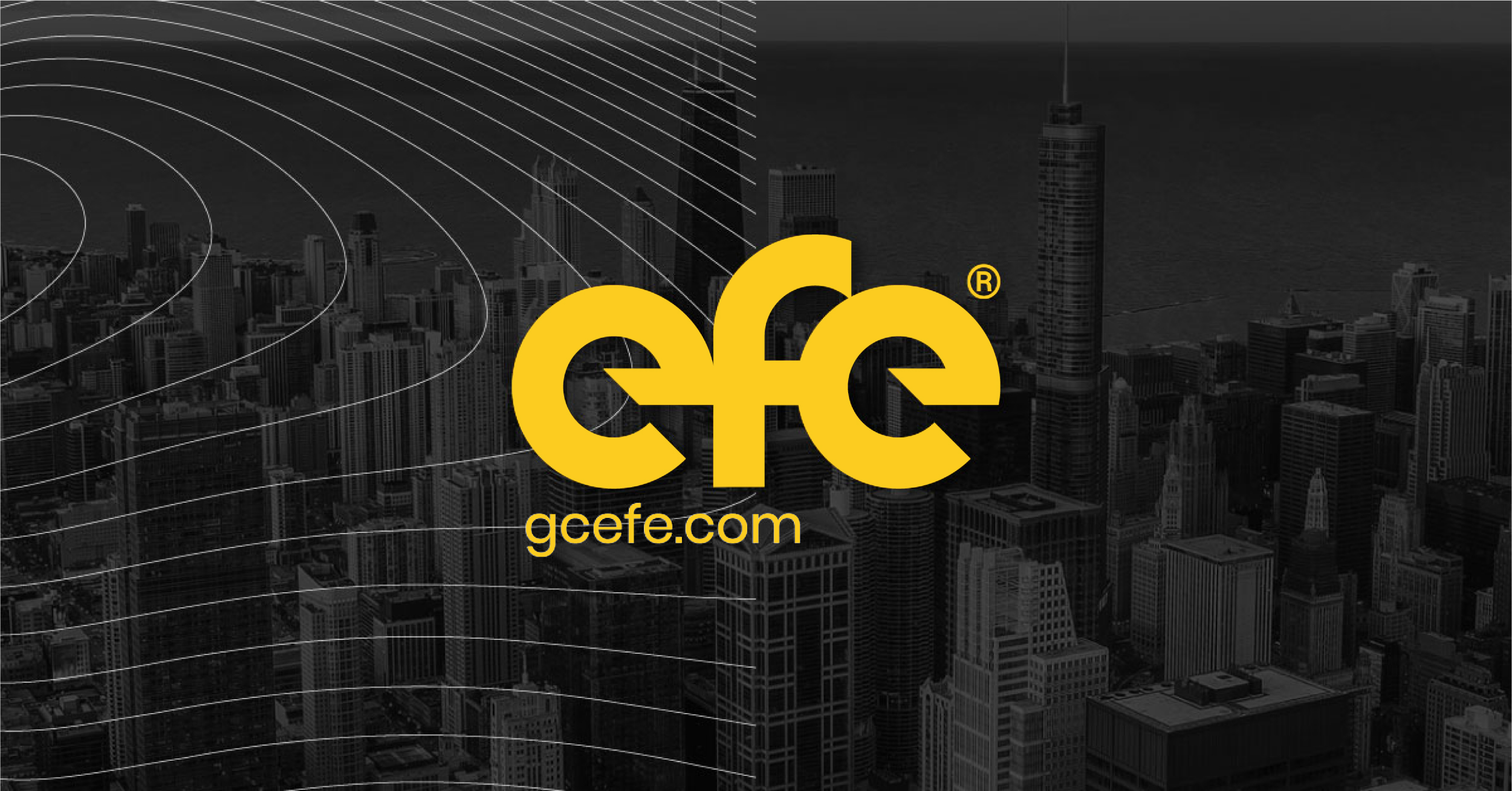 The International Monetary Fund (IMF) highlighted progress in the talks with the authorities of El Salvador for an economic support program and said that in the coming weeks they will discuss issues related to fiscal transparency and the fight against corruption.

Gerry Rice, spokesperson for the Fund, stated in his usual bi-weekly press conference that the Fund's mission considers that progress has been made in the discussion of macroeconomic policies that can support an IMF program.

Rice reported that these discussions will continue in the coming weeks, on policies related to economic governance, fiscal transparency, and the anti-corruption framework. However, he avoided specifying the amount of this program, but Salvadoran authorities indicated it could be up to 1.400 billion dollars.

At the beginning of the month, the Salvadoran Minister of Finance, Alejandro Zelaya, stated that despite the international controversy generated by the dismissal of magistrates and the Attorney General in the Central American country, the conversations with the financial institution continue and that they are currently at the stage of arguments.

A political crisis has been unleashed in El Salvador since the ruling party took the reins of the Legislative Assembly for the 2021-2024 term in May and, as a first action, will vote for the dismissal of the constitutional magistrates and the attorney general, with whom President Nayib Bukele had clashes during the last year. The international community has criticized this decision by the Salvadoran government as a threat to the separation of powers.