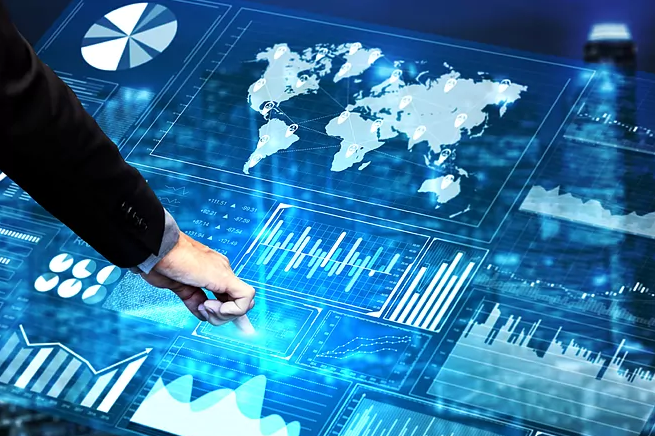 The 'technolatinas' are worth US$ 221 billion

According to the Inter-American Development Bank report, technology companies in Latin America have increased 32-fold in value over the last ten years.

Technology companies have experienced vigorous growth in Latin America in the last decade. According to a recent report by this institution, since 2010, their value has multiplied by 32.

The over 1,000 technology companies that the report has counted in the region are worth US$221 billion. Ten years ago, that figure barely exceeded seven billion dollars. To make these calculations, IDB experts have taken into account companies that have received financing of at least one million euros and have reached a valuation of more than six million.

The report highlights that most of this enormous growth has taken place in the last four years. According to the study, technolatinas have demonstrated that they can grow and prosper even in the most difficult contexts. The enormous momentum experienced by Latin American technology companies in the last decade contrasts with the decline of many traditional companies: between 2010 and 2020 the forty largest listed companies in the region reduced their market capitalization by 489 billion dollars.

The technological revolution has accelerated and the time it takes for companies in the sector to become unicorns, that is, companies valued at more than a billion dollars, has been cut proportionally thanks to the maturity of the digital ecosystem. Totuvs, a pioneer company in the sector, took decades to become a unicorn; in contrast, C6, Loft, or Ualá have achieved it in just three years after launching their businesses.

Brazil and Argentina are the countries with the largest number of technolatinas. Both countries account for 86% of the total value of these companies. In Brazil, there are sixteen technology companies worth more than a billion dollars. This country was also the destination of more than half of all the venture capital invested in the sector in Latin America during 2019.

Argentina is the second country in the region with the most technolatinas in its territory. It has five unicorns and is the country that saw the birth of the undisputed leader of the sector in Latin America: MercadoLibre. Mexico, Colombia, Chile, and Uruguay are also gaining ground.

Technolatinas handle 245,000 jobs in Latin America and billions of people use their platforms every day.

By sector, financial services and e-commerce account for 72% of the total.

The technological revolution in the region began with e-commerce, which now accounts for 45% of the sector's total value. Last year (mainly because of the pandemic), companies dedicated to internet sales grew by 37%, well above the 28% that advanced globally.

Fintechs account for 20% of the region's startups and receive a third of capital flowing into the technology sector.