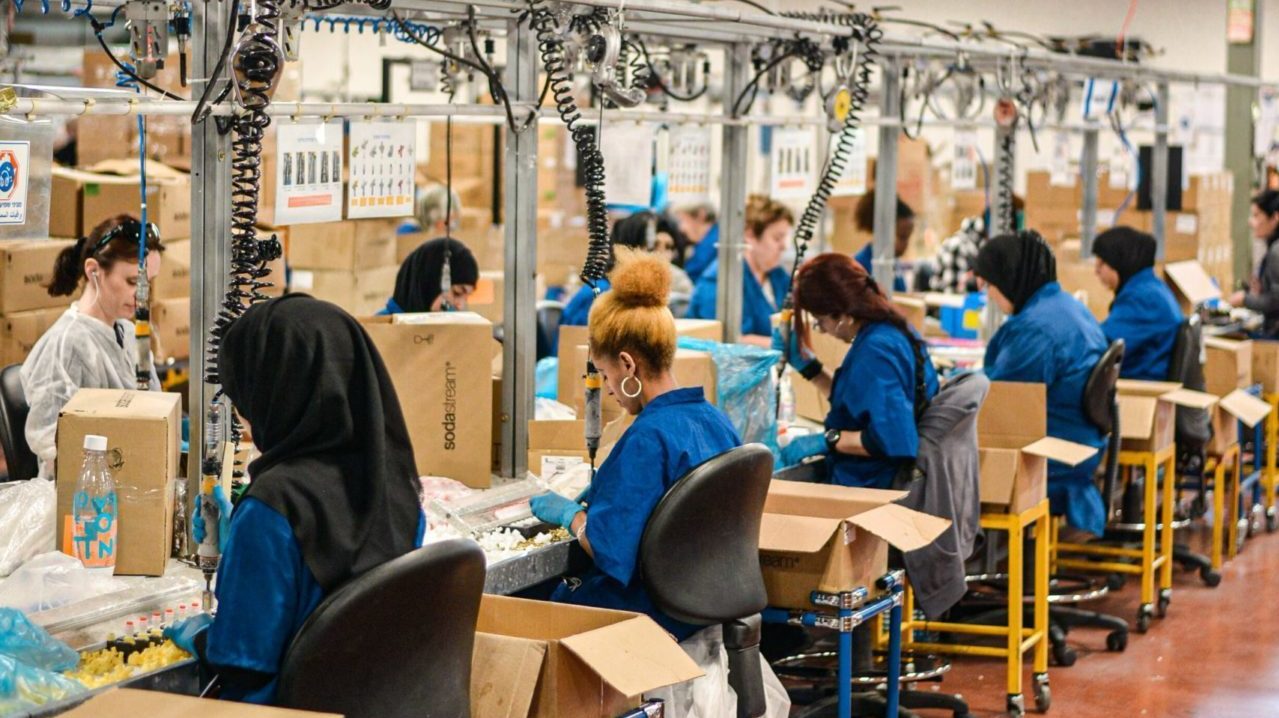 For the Association of Banks of Mexico (ABM) although a possible recession in the U.S. is undesirable, if it were to occur, Mexico would have opportunities to grow, such as nearshoring.

Despite the collateral risks for the Mexican economy because of a possible recession in the United States, the president of the Association of Banks of Mexico (ABM), Daniel Becker Feldman, considered that the country still has conditions for growth.

“Mexico continues to have growth conditions, not how we imagined at the beginning of the year, but we still expect growth between 1.5 and 2% this year, and next year we had to wait,” he commented.

For the sector representative, although such a phenomenon in the United States is not what is desired for the country, because of exports and the correlation between both nations, there would also be opportunities such as nearshoring.

And, he explained, we must not forget that the North American economy is extremely flexible, even though there could be a recession, which would be slight, there would be growth routes for the Mexican economy.

Daniel Becker Feldman highlighted that, given the tensions that exist between the United States and Asian countries, Mexico currently has a historic opportunity that it will surely take advantage of.

This Monday, Moody’s Analytics indicated Mexico could enter a recession by mid-2023 that would extend at least nine months until 2024, caused by an economic contraction in the United States: the country will continue with high inflation levels at least until 2025.

According to the rating agency’s analysis area, the Mexican economy faces a combination of unfavorable events: persistent supply shocks in the global economy, high commodity prices, as well as weakening domestic demand because of the need for further monetary tightening to curb high inflation.

“Given the increasing likelihood of a global recession in the next 12 months, Mexico could not avoid an economic contraction caused by a recession in the United States. In this scenario, Mexico would face prolonged inflation and a recession lasting three quarters,” the rating agency said yesterday.